Read more about our work with industry below:

Case Study: Development of an Ambient Pressure Microreactor for In Situ Soft XAS

Building and commissioning of a high pressure (up to 3 bars) soft X-ray spectroscopy microreactor for industrial catalyst characterisation at the B07 beamline for identifying the nature of true active species during reaction. 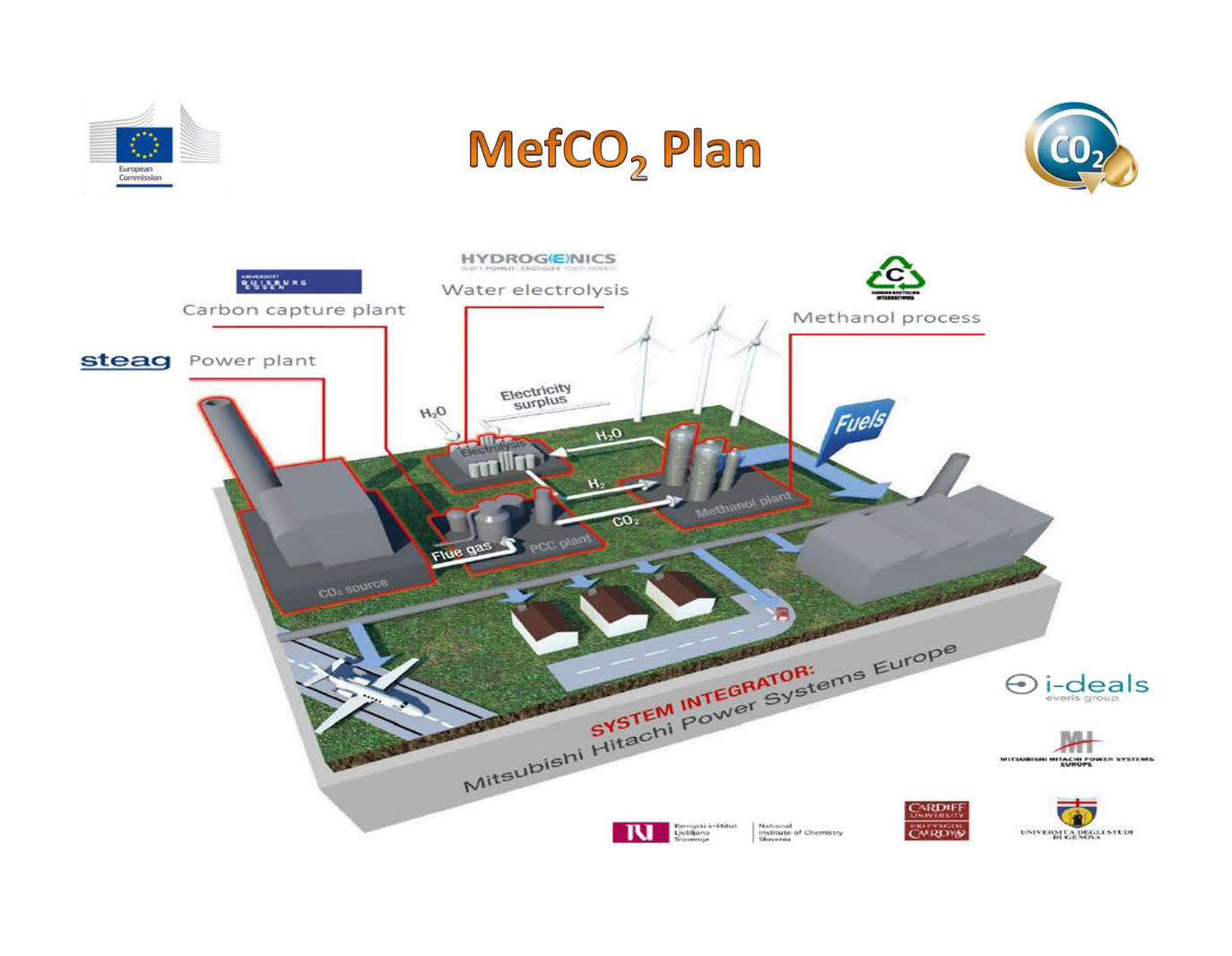 Global warming is a threat to the global environment and is a focus of a great deal of current social, political and scientific thinking due to the urgency of the problem. A number of scenarios are in operation for the amelioration of this problem and one of them is to use renewable energy from (e.g.) wind and solar photovoltaic inputs to the grid. However the persistent problem with this idea is the great variability of these outputs (solar photovoltaic only daytime, and not every day, wind intermittent with sometimes long windless periods). Hence we need to store the energy during peak outputs, to be used during fallow periods.

The endeavour behind these activities is to develop operando techniques that allow for precise, accurate, and reliable measurements regarding the evolving nature of catalysts under realistic conditions. The work focussed on developing a new approach to combining X-ray absorption fine structure (XAFS) and diffuse reflectance infrared Fourier transform (DRIFTS) spectroscopies. 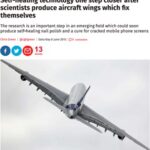 Research funded by the EPSRC UK Catalysis Hub in the Wass research group at the University of Bristol has been developing catalyst systems to embed in carbon fibre composite materials to impart self-healing functionality.

Researchers from the Manchester Institute of Biotechnology (MIB) including five from the group of Prof. Nigel Scrutton attended the annual New Scientist Live event in London.

The research investigated using the Hub funding remains at an early stage as would be expected with EPSRC funded fundamental research. Nonetheless, the target area – making useful products from carbon dioxide, is one in which there is potential for both environmental and commercial impact. 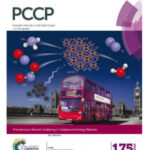 NOx emissions from the energy and transport sectors represent a major hazard to human health and this has been the focus of significant industrial and academic research. 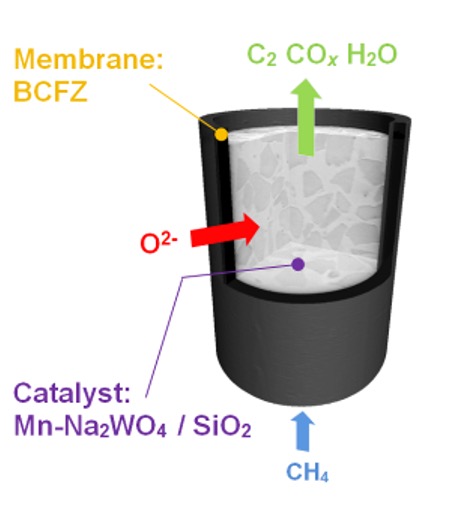 The RCaH Advanced Impact Position is an EPSRC scheme that encourages collaborative research between groups based at the Research Complex Harwell. The project was a collaboration principally with Manchester X-ray Imaging Facility and the UK catalysis Hub with the aim of developing methods to image the changing chemistry within working catalytic membrane reactors.