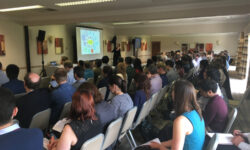 Our Summer Conference on the 19 – 20 June 2018 was attended by over 160 scientists and engineers across the breadth of catalysis; heterogeneous, homogeneous and bio, bridging the disciplines of chemistry engineering and biology. 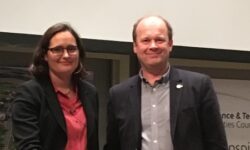 The UK Catalysis Hub have named Prof. Charlotte Williams from the University of Oxford as person of outstanding achievement in catalysis for multidisciplinary contributions to the development and applications of catalysts for sustainable chemistry at the UK Catalysis Hub Winter Conference on the 14th of December. 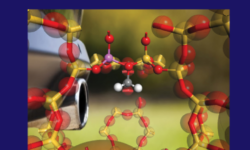